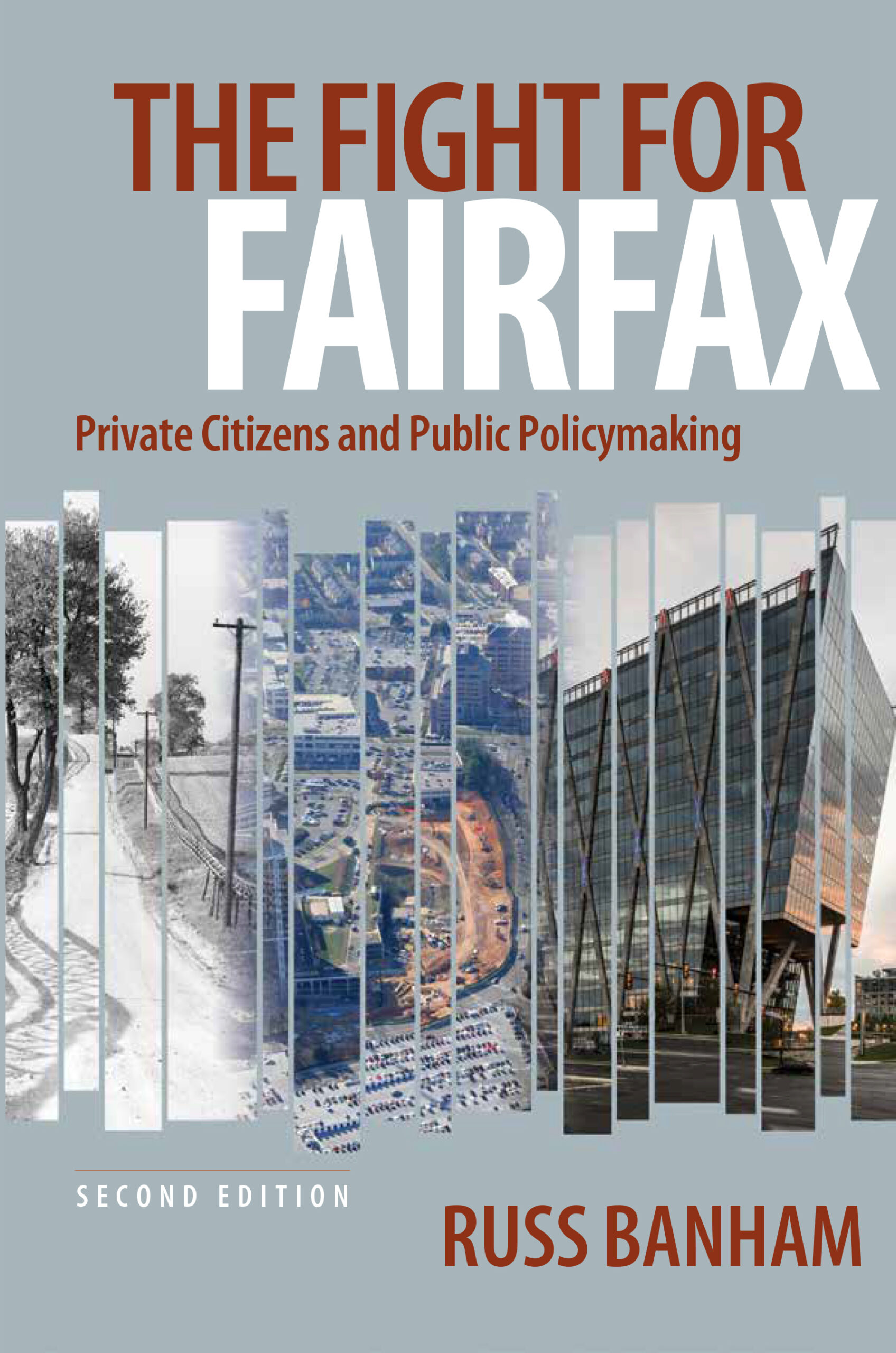 The Fight for Fairfax: Private Citizens and Public Policymaking

The Fight for Fairfax, first published in 2009, presents the story of a group of local citizens in Fairfax County, Virginia, and their efforts over half a century to invent a place that would be more than a Washington, D.C., suburb. Told from their point of view, the book describes the group’s vision for Fairfax and their clashes with anti-growth forces as they worked to make that vision a reality. Growth in Fairfax and the wider region has continued since the publication of the first edition, and the second edition has been updated throughout and includes new chapters focusing on that recent growth and new challenges facing the region. The narrative focuses on members of the “123 Club,” which included a zoning attorney, a university president, two defense contractors, and several county officials, real-estate engineers, and a homebuilder, who believed their work would transform rural Fairfax into an information age powerhouse.

Fairfax has become a vibrant economic hub that boasts modern industries, high-paying jobs, superior public developers, excellent schools, a multicultural workforce, and abundant open spaces. In making the case for these architects of change, the author, who conducted numerous interviews with key players in the course of his research, produces an engaging account of interest to all sides of development issues. This second edition of The Fight for Fairfax will appeal especially to those with an interest in business history and the challenges and opportunities linked to growth and change and to those interested in the region’s history.

Russ Banham Russ Banham is a veteran financial journalist and best-selling author of twenty-eight books. His work has appeared in Forbes, Fortune, Wall Street Journal, the Financial Times, and Inc.

There are no reviews yet.

Be the first to review “The Fight for Fairfax: Private Citizens and Public Policymaking” Cancel reply